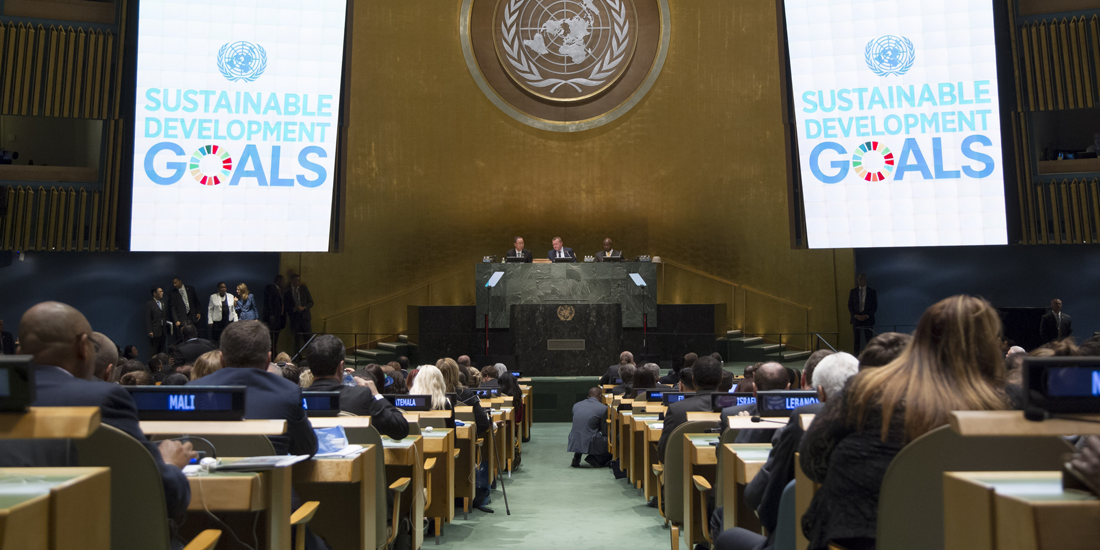 Romy Hawatt is a founding member of the Global Sustainability Network (GSN), the origins of which stem from the endeavors of the Joint Declaration of Religious Leaders signed on 2 December 2014 at the Vatican.

The GSN is a worldwide network of over 1000 global change makers spanning from faith, businesses, non-profit, community, media and government leaders working together to defend the dignity and freedom of human beings against the extreme forms of the globalization of indifference. One of the core targets for this group is to End Modern Slavery and Human Trafficking by the year 2025.

We invest the money we raise to build sustainable, community-owned projects around the world.